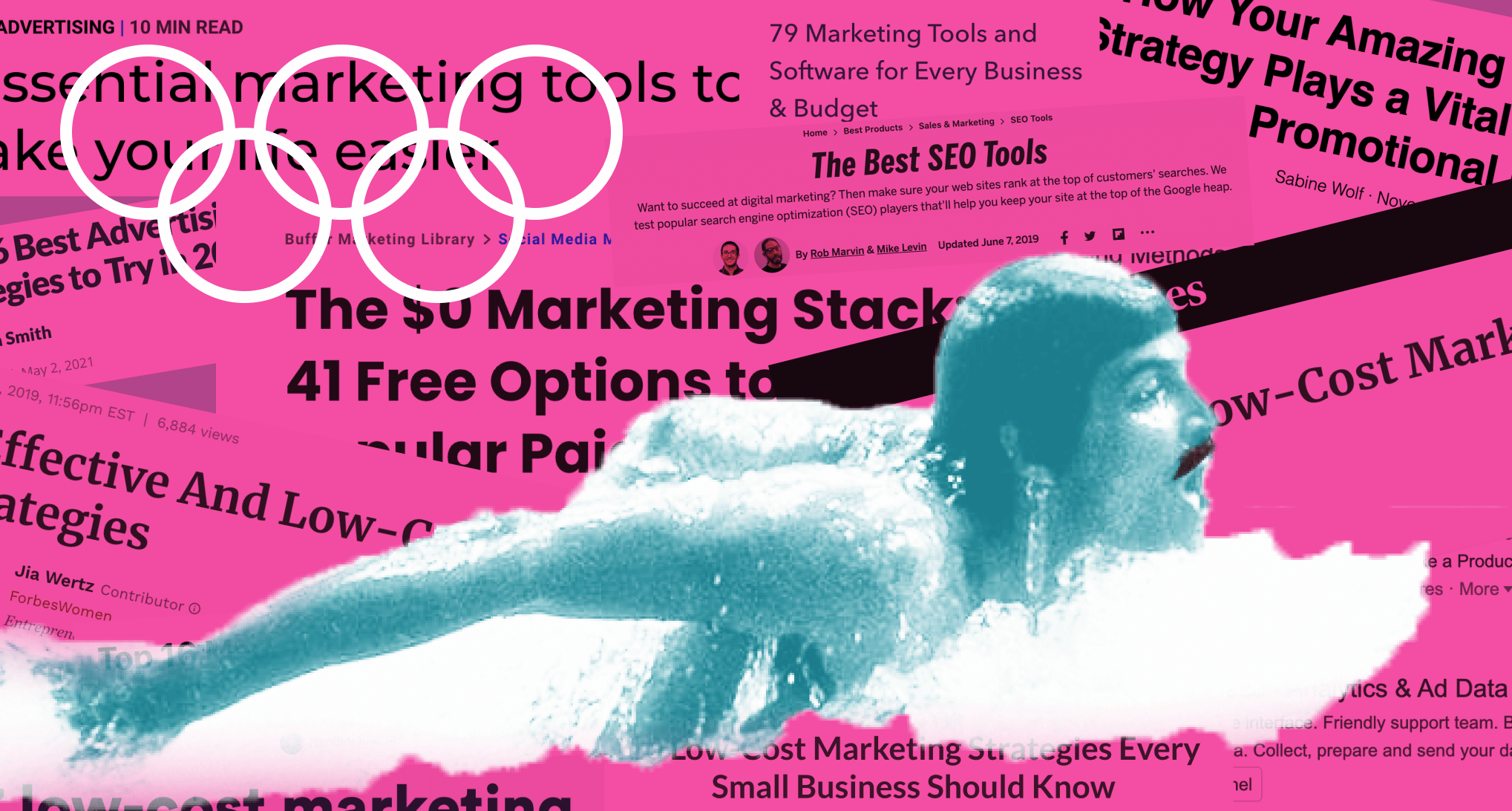 For the last two months, I’ve been acting Chief Marketing Officer whilst my fantastic colleague Stephanie is on maternity leave.

I’m not a marketing expert, and so naturally, there was a lot of fear and anxiety about having to step into a new domain. Thankfully Stephanie left a great foundation and the team that I am working with are fantastic - which makes the transition that little bit easier.

One of the great things about learning a new skill is that there is tonnes of educational content on the internet to help get me up to speed, and for the most part it’s very well written. It’s also, extremely convincing, with sophisticated advertising strategies written about by agencies and the power of automation expertly described by tech firms. The various tools and techniques have developed their own nomenclature, and for an outsider reading about their magical abilities feels like your first day at Hogwarts. It’s dazzling, it’s exciting, it’s scary - with silver bullets in abundance, the possibilities are endless.

But this shiny veneer starts to unravel when you start to ask around. Outside of the content created by the marketers themselves, few startups or business owners seem to have a silver bullet in marketing. Most say that marketing is hard and expensive - and that the pandemic has only heightened the war for clicks. Consumers are more fickle and attention challenged than ever, and while the tools themselves are useful, they are not magical. Creativity, deep pockets, persistence and luck still play a major role in growing the top line.

So if the marketing tools are not magic - why are there so many testimonials of people saying they are?

To me, a simple explanation comes from the Olympic swimming legend Mark Spitz.

Before the era of Michael Phelps, Spitz was the fastest human in water. In the Munich games of 1972 he won an incredible seven events, seven gold medals and set seven world records. His main competitors, the Russians, were in disbelief and desperate for an explanation of how this man swam so fast. They looked first at his equipment, and although his shorts were tight and tiny, they were not much tighter than those of his peers.

But there was something different about him...the moustache. Could it really be the moustache?

“The moustache diverts water away from my mouth allowing me to stay much lower, and therefore lighter, during the race. And I’m less likely to swallow water. That enables me to swim faster.” Spitz explained

So there it was. The answer was simple physics. The moustache was creating disruption in the water, with the friction of the hairs generating a small pocket of air that helped Spitz swallow less water. The next year the Russian team came prepared - every single member proudly sporting a shag pile moustache that would make Tom Selleck blush.

And yet -  they still all lost to Mark Spitz.

It turned out that the moustache as the secret weapon was a complete fabrication. Mark Spitz may have had his secrets, it makes total sense that he wouldn’t broadcast them - especially to his biggest competitors.

‘To be honest, I don't think the moustache has any significant impact, either positive or negative,’ according to Professor Ludovic Seifert , an expert on Hydrodynamics.

‘Unless the hair is extremely prominent, of course. For example, if you had asked Lenny Kravitz to swim in his heyday, his hair would almost certainly have generated significant drag and resistance in the water.’

Rémi Carmignani, an expert in fluid mechanics at the NePTUNE project, echoed the sentiment: ‘I don't know if anyone has ever studied it, but I would tend to think that the effect is negative or zero.

There was no magic to the moustache, and there is no magic in most of the tools and tactics described in internet content. Spitz most likely broke records the way most had done before him - hard work, persistence, and good genetics. Since the age of 2 years old, he had swam every single day - so it’s no wonder he got pretty good at it. And if he did have a secret - to this day, he’s told nobody.

And sadly, the same rings true in most things in life. There is no silver bullet, or secret weapon to success in engineering, marketing, investing or entrepreneurship. Just hard work, creativity, luck and persistence. Success is hard, and anyone who has found a way to make it easy ain't publishing it on the internet.

Unless it’s written by us ;) 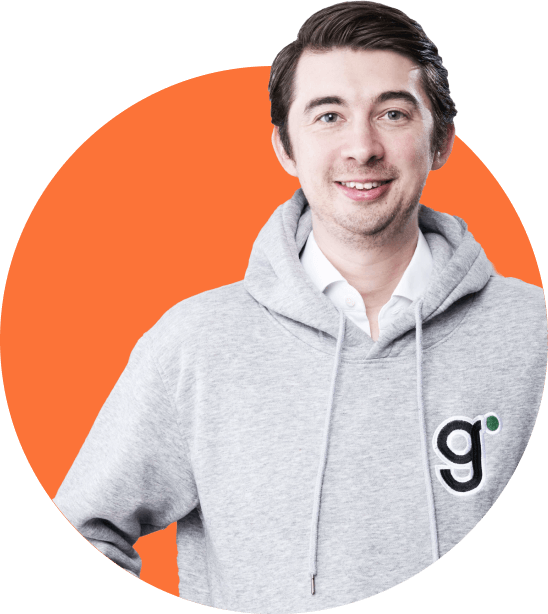 To deliver that, we’ve built a financial tool that helps small businesses to save time, optimise cash flow, and access growth capital. We’ve priced it at $19.99 a month to make it accessible for everyone - but I’d appreciate your help getting the word out in your company. 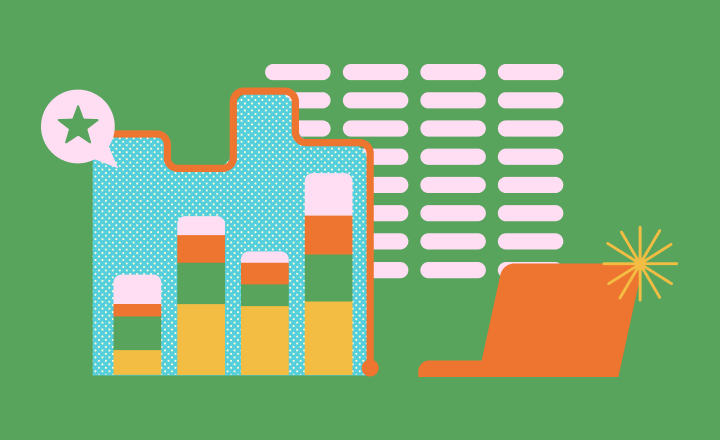 Untangle your cluttered financial data with our free chart of accounts template. Get a clean CoA without starting from scratch. Easier reporting is 10 minutes away. 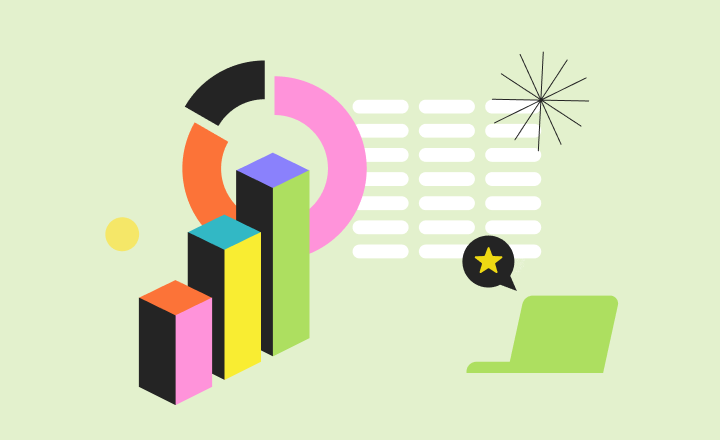 Unlike numerous other professions, minimum qualifications don’t exist for entrepreneurs, and for good reason: markets thrive on innovation, not conventional thought. 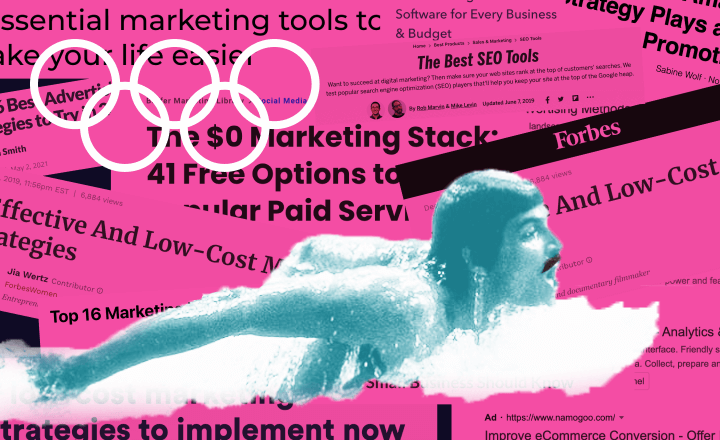